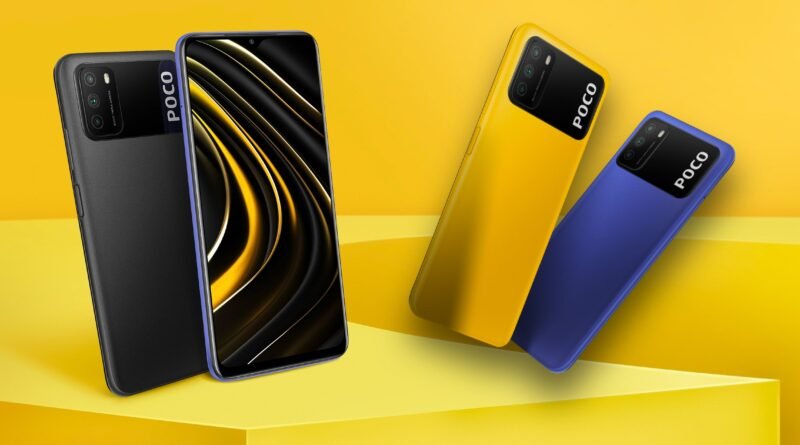 Poco is all set to launch its new budget segment smartphone Poco M3 in the Indian market on 2 February. This will be the updated version of the current selling Poco M2 smartphone. The company has officially shared the launch date of the smartphone on its social handle, revealing some of its specifications. Poco has teased the device will come in three funky colour options Cool Blue, Poco Yellow and Power Black. Also, the smartphone has listed on the e-commerce website Flipkart, which confirms that it is coming to the 6 GB version in India. 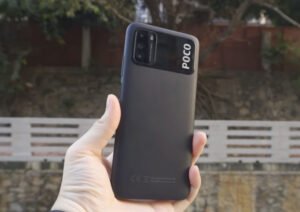 Coming to the Specs. It will come with a 6.53-inch full HD+ Dot Drop display with a resolution of 2340×1080 pixels. The display will also get Corning Gorilla Glass 3 Protection and aspect ratio of 19.5:9.

Under the hood, the Poco M3 will be powered by a Qualcomm Snapdragon 662 11nm SoC coupled with an Adreno 610 GPU. In terms of storage, it is likely to come with up to 6GB of RAM and up to 128GB of UFS 2.2 internal storage. The device will run on Android 10-based MIUI 12 with Poco Launcher on top.

As far as the Camera is concerned, M3 will feature triple Rear Camera Setup. With a 48MP primary shooter with f/1.79 aperture, a 2MP depth sensor with f/2.4 aperture and 2MP Macro lens with f/2.4 aperture. At the front, it will have an 8MP camera with f/2.05 aperture for taking selfies and video calls.

It will pack a massive 6,000mAh battery which will also support 18W fast charging. The company will also provide 22.5W fast charger in-box. Connectivity features in the smartphone include 4G LTE, dual-band WI-Fi, Bluetooth 5.0, GPS/ A-GPS / GLONASS / Beidou / Galileo, and a USB Type-C port. It will also have Side-mounted fingerprint sensor for security. Apart from this, It will also get IR Blaster at the top.

The M3 is going to be launched in India on 3 February 2021. It will be available exclusively for purchase through e-commerce website Flipkart. On the lines of the Poco M3, the price of the Poco M3 in the Indian market is likely to be less than Rs 10,000. However, the global version of the smartphone is priced at $ 149. (Approx. 19,999 rupees) for the base 4 GB RAM/64 GB storage variant.