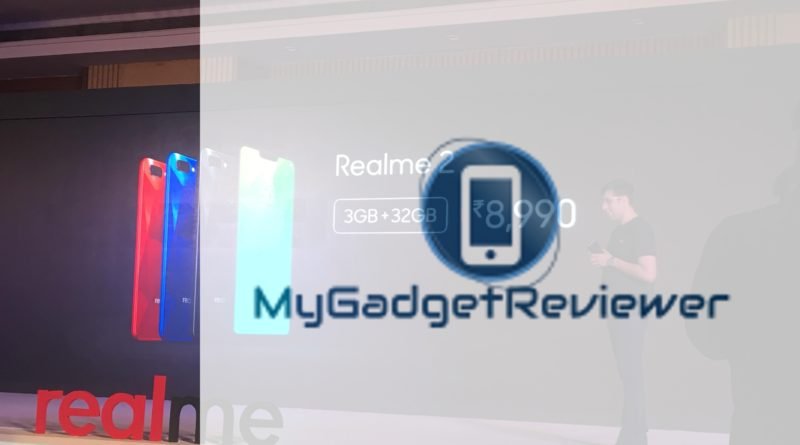 Realme 2 : The Oppo Sub-brand company Realme has launched its second smartphone at an event held in New Delhi. This New device Realme 2 comes with great specifications and Features. The Smartphone comes in Budget Smartphone Category and the First Smartphone under rs 10,000 to have Notch Display. The main highlights of Realme 2 are Design , Notch Display and Dual Rear Camera. The device launched in two variants one with 32GB Internal Storage and 3GB RAM and another one offers 4GB RAM and 64GB Internal Storage. This newly launched device is the successor of previously launched Realme 1 , the Realme 1 was the smartphone powered by Helio P60 whereas Realme 2 is powered by Snapdragon 450 which looks like a downgrade in an Upgraded device.

The smartphone comes with a 6.2-inch IPS LCD display with HD+ resolution with Notxh on the Top and aspect ratio of 19:9. The smartphone is powered by an octa-core Snapdragon 450 processor and offers upto 4GB RAM and 64GB storage. The device also offers Expandable storage upto 256GB Via MicroSD card slot.Coming to the Camera , Realme 2 comes with a dual rear camera setup with a 13MP primary sensor and a secondary 2MP sensor for depth effects. Whereas the Front Facing camera is of 16MP with AI shot beautification mode and it also supports face unlock feature. Realme 2 is powered by 4,230 mAh Non-Removable Battery. The device also gets Fingerprit Sensor placed at the Back side , which is the missing feature in Realme 1.Connectivity Features in the smartphones include 4G VoLTE, Wi-Fi, Bluetooth, 3.5mm headphone jack. . The device runs on ColorOS 5.1 based on Android 8.1 Oreo. 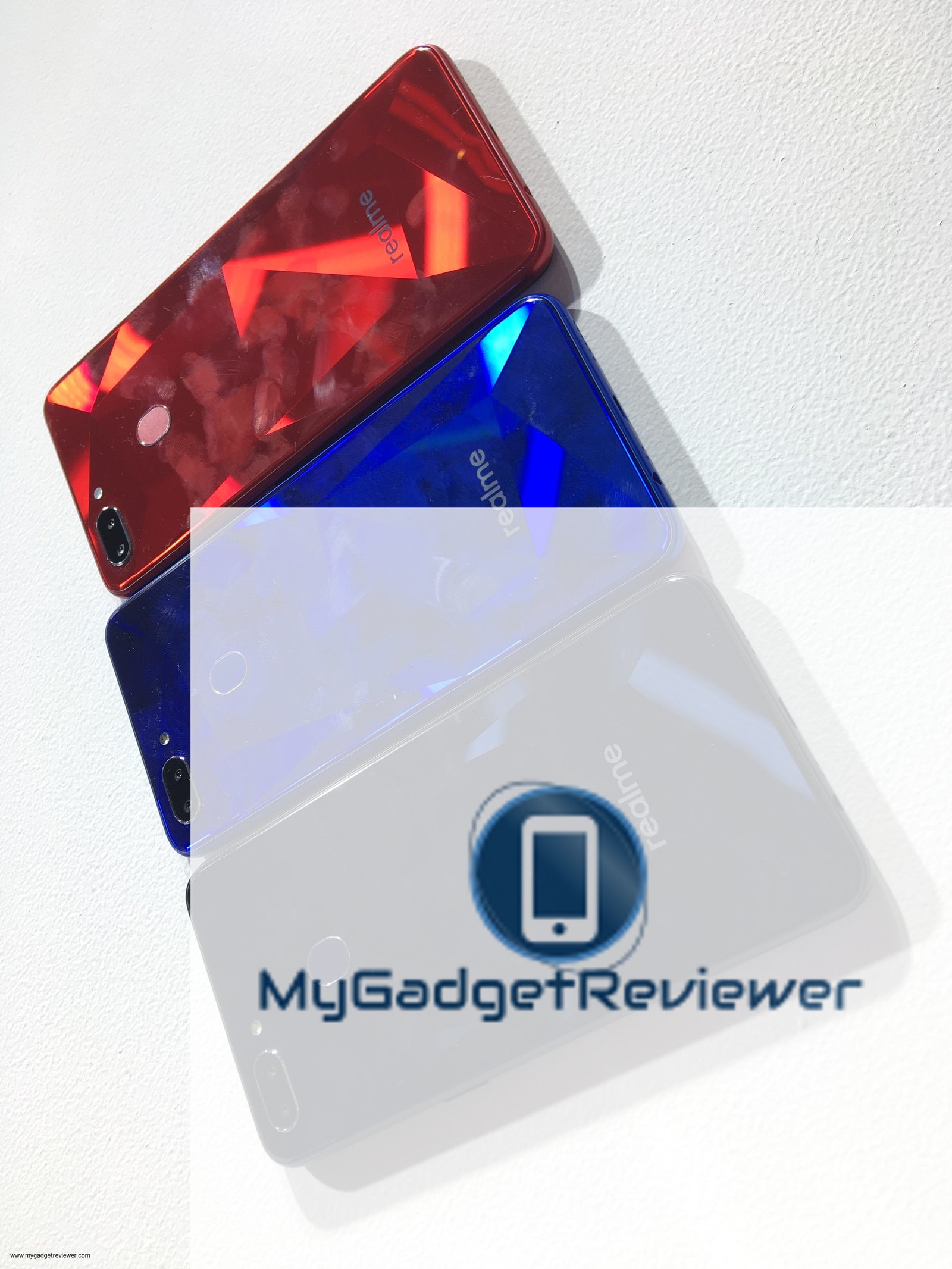 The Realme 2 comes in 2 variants which offers 3GB RAM with 32GB Internal storage and another one offers 4GB RAM and 64GB Internal Storage.The smartphone is priced at Rs. 8,990 for 3GB RAM variant and Rs. 10,990 for 4GB Variant. The device will be available in Three colour Options Diamond Blue, Black, and Red color.The Diamond Red and Black colour variants will go on sale from September 4 onwards via Flipkart. While the Diamond Blue colour will be available in Early October. Also the Launch offers include Rs. 750 discount on HDFC Bank credit and debit cards. Reliance Jio will also give 120GB additional data and worth Rs. 4,500 benefits as well .The company is also planning to launch pro version of Realme 2.