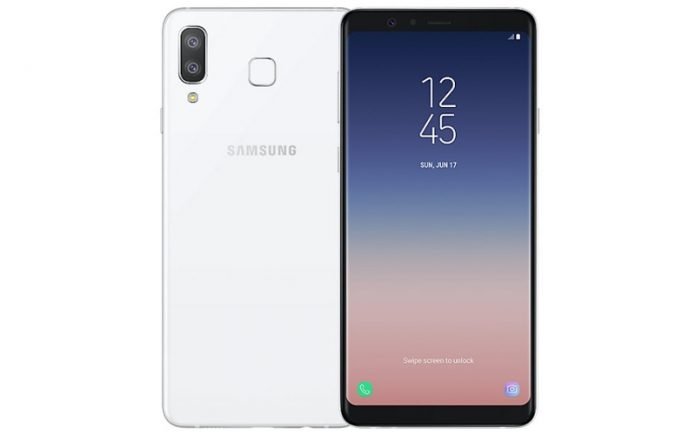 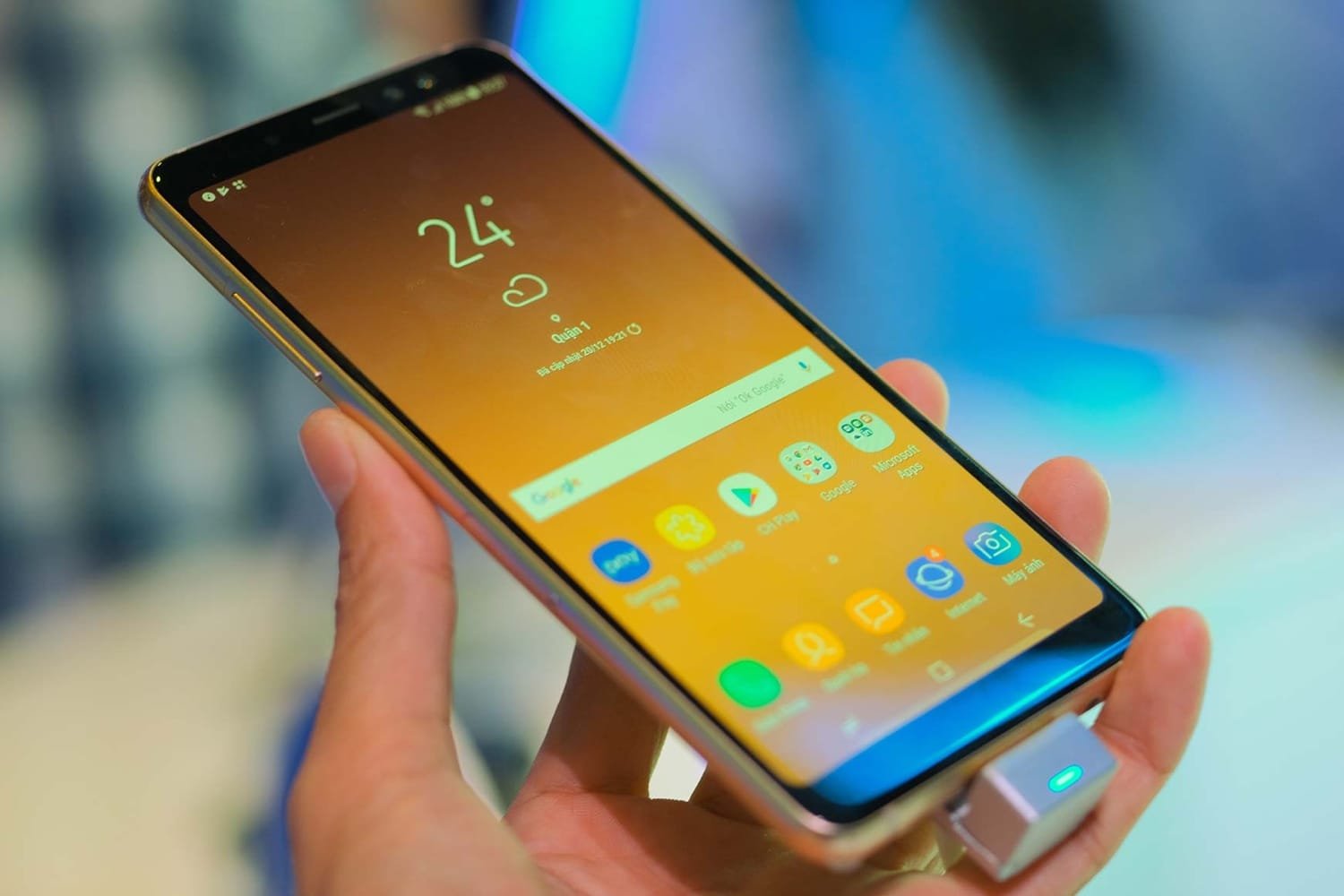 The Smartphone comes with a 6.3-inch Full HD Plus 1080×2220 Super Amoled Infinity display, with aspect ratio of 18.5: 9. Coming to the camera it gets  Dual Intellicum Dual Rear Camera setup, which comes with a powerful combination of 16MP sensor and 24MP sensor with aperture of F/1.7. Heading towards the Frot Camera , the Galaxy A8 Star comes with 24MP Front Facing Camera with f/2.0 aperture for taking selfies. The Camera in A8 Star also comes with advanced live focus feature that lets users easily adjust the Bokeh effect before dragging a picture for awesome quality image or you can also drag it later as well. Coming to the performance , the smartphone is powered by Qualcomm Snapdragon 660 Processor and offers 6GB RAM / 64GB Internal Storage which can be expanded upto 400GB Using MicroSD Card. Also the Galaxy A8 Star come with all-over on display feature that delivers users all the information without unlocking the phone. The smartphone is powered by a 3700 mAh non-removable battery.

Recommended : Asus Zenfone 5Z specs and Features vs Samsung a8

Samsung Galaxy A8 Star Price in India and Availability

Samsung has priced the Galaxy A8 Star at Rs. 34,990. The Smartphone is launched only in one variant which offers 6GB RAM and 64GB Internal Sorage. The device color will be available in two color options Midnight Black and Ivory White. The samsung galaxy a8 star will be available to purchase from August 28 onwards via Amazon and from september 5 onwards from Retail Stores.