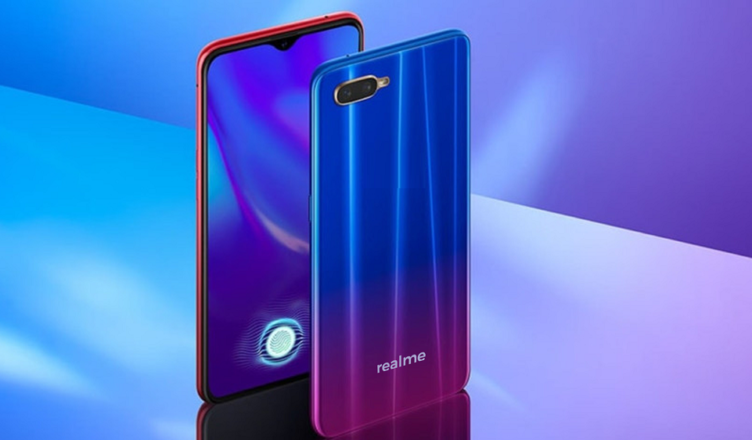 Few Days ago Realme has launched its new Budget segment smartphone Realme 3 in India. At the launch of the device , company has announced that they are launching its pro expected variant Realme 3 Pro variant next month in India.  This upcoming smartphone will compete with Redmi note 7 pro in India. Madhav Seth, CEO of Realme has confirmed that company is not in race of providing 48MP Camera unlike the Redmi Note 7 pro and Vivo V15 Pro.

The expected launch date of the smartphone is April 19. The Pro variant will come with much powerful chipset as the tagline of the device is Speed Awakens. According to leaks and rumours device will be powered by Snapdragon 710 processor.

It is expected to feature an 6.3 inches of OLED display with FHD+ resolution and aspect ratio of 19.5:9. The display could feature same Realme 3 look-a-like display notch at the top. Coming to the performance , Realme 3 Pro is likely to be power by Snapdragon 675 Processor. But according to some leaks and reports it could be powered by Snapdragon 710 Chipset. 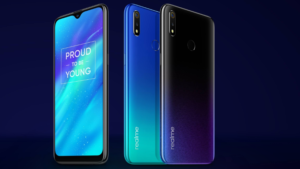 Talking about Camera , the smartphone will get Dual Rear Camera setup with 16MP Primary Sensor and 5MP Secondary Sensor. As far as front camera is concerned it will get 20MP front facing camera to take great selfies with beautify modes.

The smartphone is likely to pack 3,500 mAh battery which will also support fast charging. It will run on Android 9.0 Pie with ColorOS 6.0 on the top out of the box. Design wise it may get glass back with gradient like finish which will look very similar to Redmi Note 7 Pro back design.