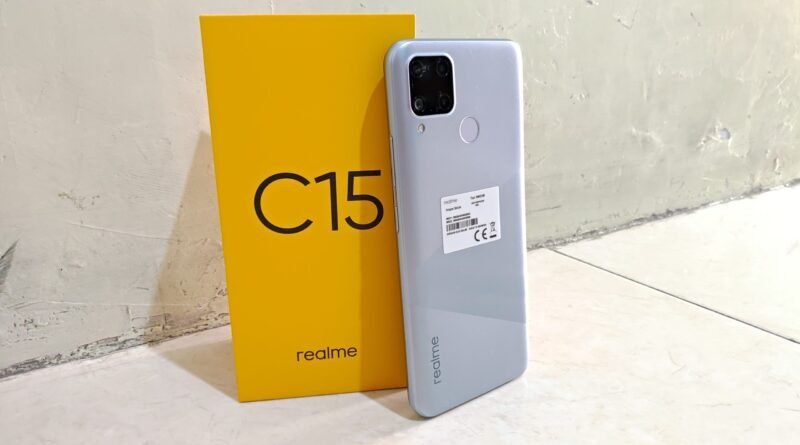 Realme has finally launched two new smartphones C12 and C15 under its budget segment C series. The two smartphones have many similarities but differ in their price and some features. In this post, we will tell you all the information about Realme C15 along with the reasons for buying or not buying this smartphone. The main highlights of the device are 6,000mAh massive battery, MediaTek Helio G35 SoC and 6.5-inch HD+ Display. The company has launched the C15 at a Starting price of Rs. 9,999. It will be available to purchase from August 27 onwards via Flipkart and Realme Online Store. This smartphone will also be available to buy from offline markets from September 3. 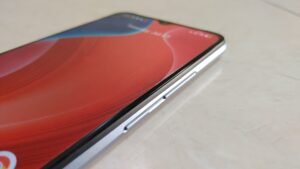 The C15 comes with a 6.52-inch HD+ mini-drop Notch display. The display offers a resolution of 1600 x 720 pixels and aspect ration of 20:9. While the Screen to body ration is 88.7%. It comes with a Corning Gorilla Glass 3+ for screen protection. The device features the geometric gradient design on the rear and also gest rear-mounted fingerprint sensor. It will be available in two colour Power Blue and Power Silver colours.

As far as performance is concerned, it powers by a 12nm MediaTek Helio G35 processor coupled with IMG PowerVR GE8320 GPU. For Storage, it packs up to 4GB of LPDDR4x RAM and up to 64GB Internal storage. The storage can be further expanded up to 256GB via MicroSD Card.

Coming to the Camera. Realme C15 sports a quad-rear camera setup with a 13MP primary camera with f/2.2 aperture, an 8MP 119° ultra-wide camera, a 2MP retro sensor, and a 2MP mono camera. While at the front, it gets an 8MP Selfie Camera with f/2.0 aperture.

The device packs a 6,000mAh massive battery which is best in this segment. Its battery also gets 18W Fast Charging support and customers will also get 18W fast charger inside the box. The device also gets Splash resistant P2i coating on Body.

Realme had launched the C15 at a Starting Price of Rs. 9,999 for the 3GB RAM and 32GB storage variant. While the 4GB RAM / 64GB storage variant is priced at Rs. 10,999. It will be available to purchase from 27 August onwards through Flipkart and Realme Online Store. You can also buy this smartphone via offline store from 3 September onwards.

Pros and Cons of Realme C15

Reasons to Not Buy