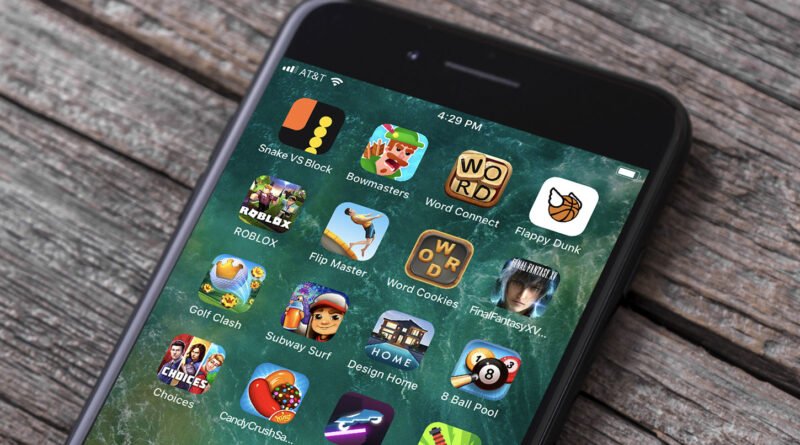 Playing Video Games reduces Stress and freshens your mind. Also, It is the best way to kill free time during this pandemic. Also, For the past couple of years, PUBG has remained the most played games which was well-liked by the youth. Since PUBG is banned in India, many people are searching for new Android games. While, there are some users who often do not have an active internet pack or use WiFi broadband at home and when they are out of the house, they have nothing to kill time. If you are one of those then this post can be helpful for you. In this post, we will you about Top 5 Best Offline Games for Android and iOS to Play in 2021. We are including both free and paid games in this post. Each Game mentioned in this post doesn’t depend on a mobile data connection. 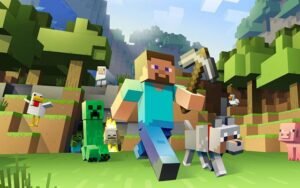 Minecraft is one of the most popular and downloaded games available for both Android and iOS devices. It has over 10M+ Downloads on Google Play Store. This is a great game with impressive background music that really relaxes your mind and makes you feel good. Basically, it is not a goal-specific game, it is a game in which the player has total control, creating a new world inside the game, creating assets, markets, goods and stuff.

The game is composed of 3D objects such as cube blocks, through which the player is required to create everything from the simplest of houses to the grandeur of the castle. It has two modes while playing offline, Creative and Survival modes. In Creative Mode, you can play with unlimited resources. In survival mode, there are weapons and armour to ward off dangerous mobs. Its a paid game is available for Rs 480 on Google Play Store and App Store. 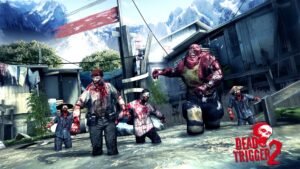 The Dead Trigger 2 is an Action Game featuring one of the best graphics under offline category games. Its a Zombie Game where players have to fight for their survival in a zombie apocalypse in this First Person Shooter (FPS) Adventure. The Game features 10Regions and 33 different battlefields. There are Gunsmith, Scientist, Smuggler, Medic, and Engineers characters in the game with which player has to meet and build his personal hideout. Also, there are more than 70 types of gun weapons through which the player has to kill zombies. Overall its a great fun-to-play game with amazing graphics. Dead Trigger 2 is available free on google play store and app store. 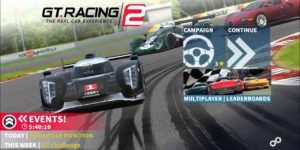 IIf you like playing car racing games and want to know the best offline car racing games then GT Racing 2 is the game you should download. GT Racing 2 is an offline racing game that gives you a real car racing experience. It is developed by Gameloft and has 10Million downloads on the Google Play Store. It includes over 80 Real cars from 37 Manufacturers like Mercedes-Benz, Nissan, Audi Dodge etc and 13 tracks, including the real Mazda Raceway Laguna Seca.

The Game features 1,400 events, including Classic Races, Duels, Knockouts and Overtakes. Players get 28 new challenges each week to improve players driving skills and unlock new cars. GT Racing 2 consists of four different camera view with the interior view for a realistic feel. It also has multiplayer mode through which Players can also join teams, invite friends and challenge with them but It will only work when you connect it with the internet. 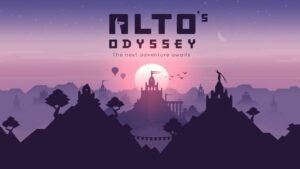 Recommended: 5 Best Games of 10mb for Android and iOS

Zen mode is basically a rest mode with no score, no coins, nor power-ups. Just users and endless deserts. On the other hand, in photo mode User can take stunning photos From the pause screen, with Pinch, swipe, pan and zoom to frame options to take the perfect shot and share it with your friends. It is one of the best free mobile games that don’t need the internet with relaxing soundtracks, visuals, graphics and scenery. 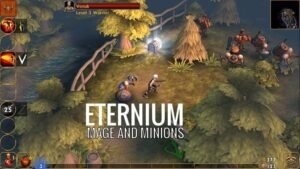 In case you are interested in action offline games then you will enjoy the ETernium. It is one of the most popular and beautifully crafted Action RPG. The Game features effortless tap to move and swipe to cast controls. Its a compelling addictive game and you will enjoy playing this game. The Player runs around killing bad guys, zombies, ghosts, and skeletons etc.  The More You kill, the more you get loot to collect and other stuff.  Experience dark caves and dungeons, explore forests, villages and graveyards. Overall it’s a great game for people who are looking for old-school RPG Action Game.

That’s it in this post of Top 5 Best Offline Games for Android and iPhone to Download in 2021. If you have any suggestions/ facing issues in downloading any of the game listed in this post then please comment down below. All the Multiplayer Games included in this post are tested by our Team and 100% safe for Download in both android / IOS platform.