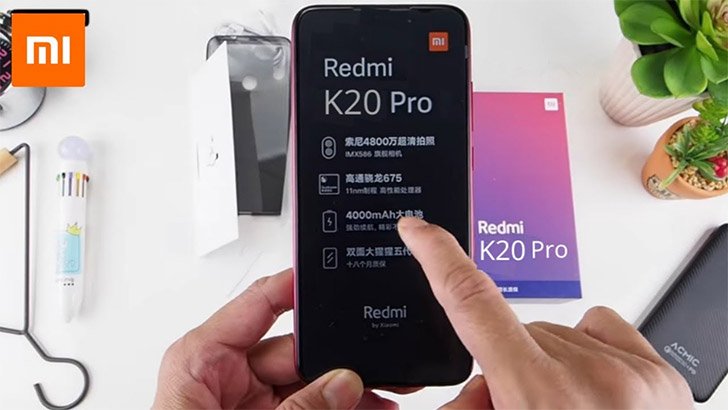 Xiaomi sub-brand Redmi is going to launch its next flagship smartphone Redmi k20 in India in a couple of weeks. According to leaks and rumours Instead of Poco F2, Xiaomi will launch Redmi K20 in India as its Latest Flagship smartphone. The Poco F1 was the first smartphone from the company and the world’s cheapest smartphone powered by Snapdragon 845. According to leaks and reports, this upcoming smartphone will be the cheapest smartphone to be powered by snapdragon 855 SoC. Redmi is now the new sub-Brand from Xiaomi for premium devices as well. In other words through this brand company will also sell premium devices in the Indian market as well.

The smartphone is expected to come with 6.3 inches of display with a screen resolution of 1080 x 2340 pixels with corning gorilla glass protection. It may get a large notch on the top for instance like its predecessor F1. Coming to the performance, According to Reports Redmi k20 will be powered by Snapdragon 855 processor coupled with Adreno 640 GPU and up to 8GB RAM. In addition, the smartphone will run on Android 9.0 Pie out of the box. 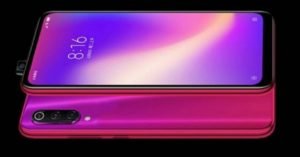 Moreover, In terms of camera, it will have a triple rear camera setup. A 16MP Primary Camera Sensor and an 8MP Secondary Sensor at last a 5MP tertiary camera sensor. As far as the front camera is concerned, it may get the 20MP front-facing camera with some new filters. In addition to the camera, it will also support 4K Video Recording @30fps. The smartphone is likely to power by a 4,100mAh Li-polymer battery which will also support fast charging.

According to Xiaomi, Redmi is the brand which aims to provide flagship premium smartphones at a value for money pricing. Poco f1 was the cheapest smartphone to use Snapdragon 845 at the time of its launch. Similarly, we can expect the Redmi k20 will be cheapest Snapdragon 855 powered smartphone. The smartphone is likely to launch in India in the month of April 2019.

Vivo sub-brand iQoo launched its first smartphone iQoo3 back in 2020 which comes with flagship specs at an affordable price.