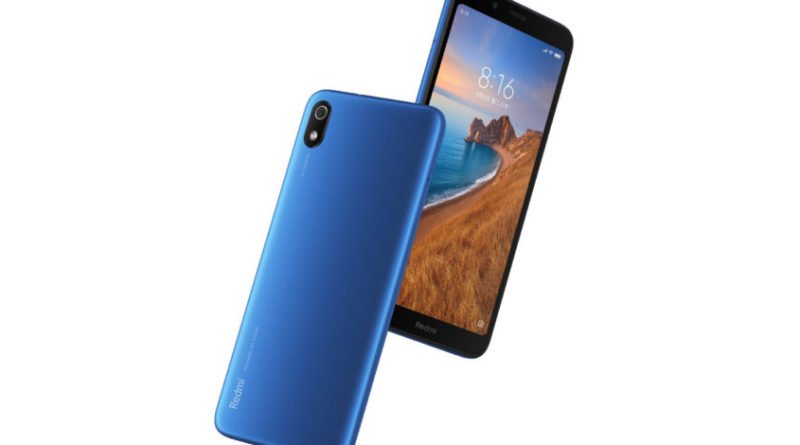 Xiaomi is working on its upcoming budget Segment Smartphone Redmi 7A to compete with Realme C2. The smartphone will be the successor of Redmi 6A launched last year and expected to cost the same price. The device will come with a 5.45-inch HD+ Display with Resolution of (1440 x 720 pixels) and an aspect ratio of 18:9. According to reports, it will not get Dual rear Cameras and Fingerprint Sensor. As far as the camera is concerned, it is expected to get a Single 13MP Primary Camera with LED flash. There will be a 5MP Front Facing Camera for Taking Selfies.

Xiaomi Redmi 7A Full Specifications and Features, Price in India