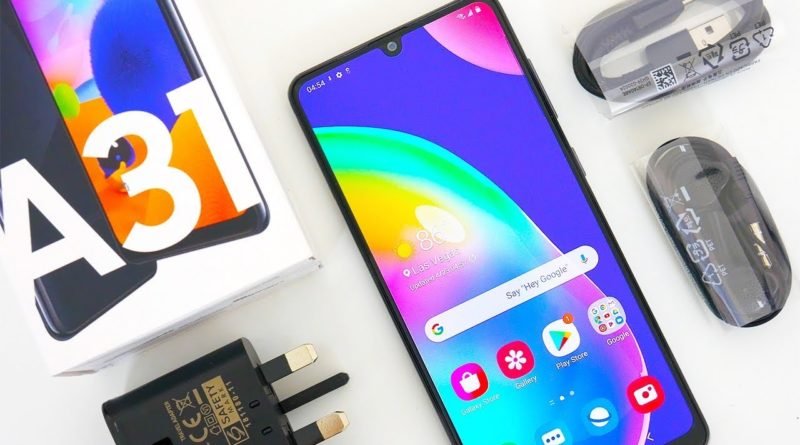 In March 2020, Samsung announced its mid-range smartphone Samsung Galaxy A31 under its A series. Now according to an IANS report, this smartphone can be launched in the Indian market in the first week of June. According to the source, the price of this smartphone in India can be around 23,000 rupees.

The device will compete with Poco x2, Vivo v19, Realme 6 Pro etc. Smartphones in the Indian market. In terms of specifications, the Galaxy A31 is very similar to Galaxy M31 with some improvements.

Samsung Galaxy A31 Specifications and Features

It comes with a 6.4-inch Full HD+ Super AMOLED U-Shaped Notch Display with Resolution of 2400X1080 Pixels. The Display also features a fingerprint reader underneath. For performance, it powers by MediaTek’s Helio P65 SoC. Storage-wise, it is likely to come with up to 6GB RAM and 128GB internal storage which can be further expanded up to 512GB. It runs on Android 10 with One UI 2.0 on top. 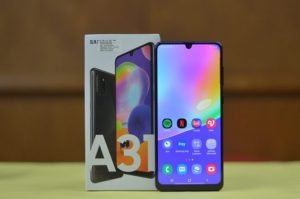 According to the leaks, the smartphone is likely to get a price tag of Rs 22,999 in India. It will be sold through both online and offline stores across the country. Furthermore, the Smartphone comes in four colour options Prism Black, Prism White, Prism Red and Prism Blue Colors in Global Market.