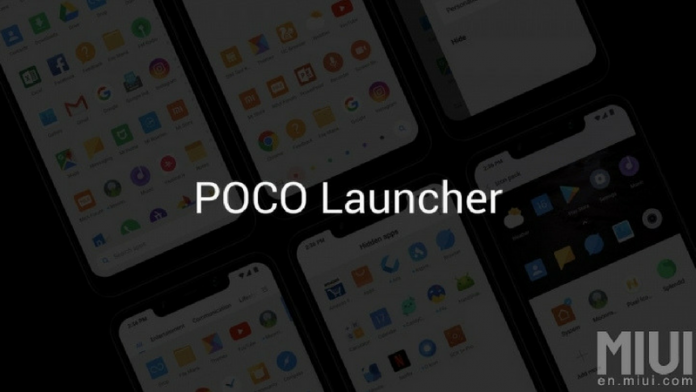 Poco Launcher : Poco , the Sub-Brand of Xiaomi has launched its First Smartphone Few Days ago in India. The Poco F1 , it is the first product by the company and will be launched very soon in other global markets. The Poco F1 offers Premium Specifications and Features . And it is the world’s Cheapest smartphone to have Qualcomm Snapdragon 845 Processor , as it is priced under Rs. 21,000 segment. The device runs on Xiaomi’s MIUI 9 based Android 8.1 oreo on the top. To give it a feel of all new smartphone and unique from Xiaomi smartphone , poco has given some customizations to the device like Poco launcher , app drawer and some UI customisations. Now the Xiaomi Redmi device users can install poco f1 launcher in their devices. 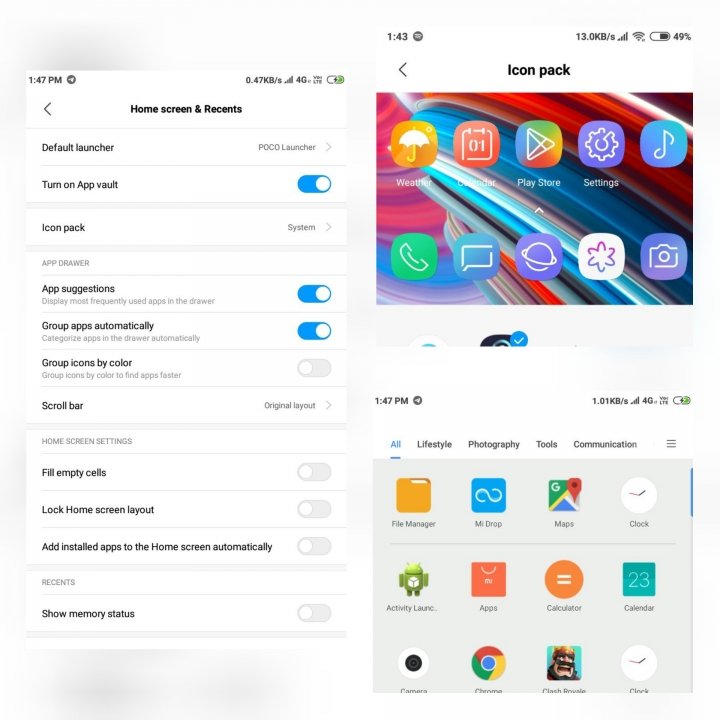 The launcher looks same as Google Stock Android , so you will get amazing software experience when you use your device while using the Poco f1 launcher.  Poco launcher has some cool features like the app drawer .The app drawer is one of the key features of Poco launche The app drawer is the feature which is missing in MIUI and most of the users will install poco launcher only because of this feature. The app drawer has features like the automatic grouping of apps based on categories, third-party icon packs support, and hidden apps space. Also there is a search bar feature is well at the bottom section of the launcher.

How to Download Poco Launcher in Any Xiaomi Redmi MIUI Device 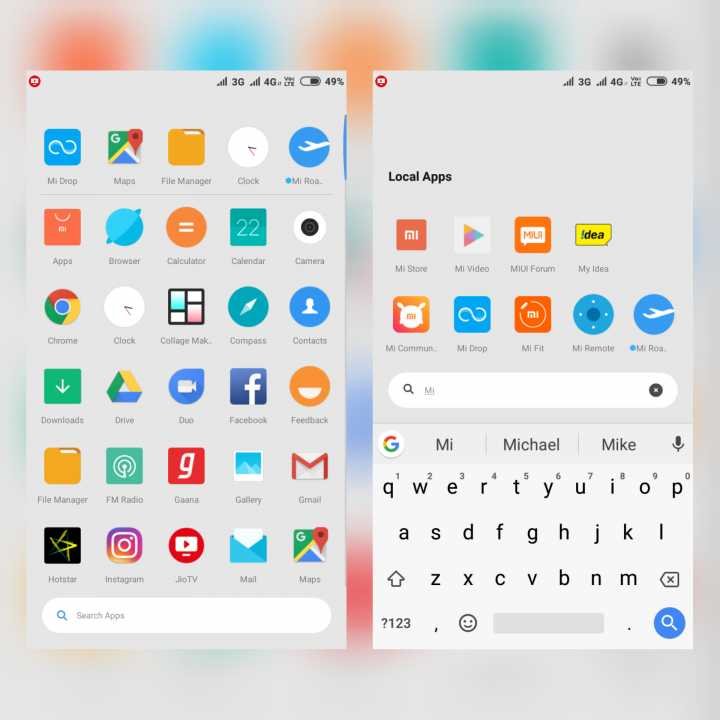 The Xiaomi has officially confirmed that Poco Launcher will be available to Download in all the devices via Google Play Store from August 29 onwards.Well the Xiaomi Users who are using the device running MIUI 9, can install the poco launcher right now before making its way to Google Play store.The company has officially posted the APK of the Launcher on its MIUI Forum. Users can install the APK now via going to this Link. However this APK will be installed only on those device which are running on MIUI 9.