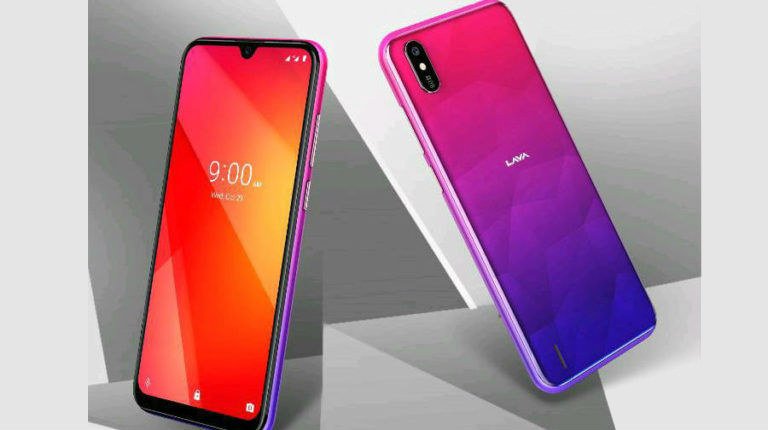 Upcoming Lava Smartphone: As we all know that most of the Chinese smartphones have more than 66% smartphone sales market share in India. But after the China controversy and COVID 19, everything in the smartphone market is about to change. People are now boycotting products from China and its a great initiative to boost the Indian economy. With this responsibility and a great opportunity. A few days ago the Indian smartphone maker Micromax announced that it would soon make a comeback in the smartphone industry. Let us tell you that Micromax was very popular before the arrival of Chinese brands like Realme, Oppo, Vivo etc. And there was a lot of craze for Micromax phones in the Indian market.

On the other hand, Lava is also a well-known Indian brand. After Micromax, Lava has also made it clear that they will be making a comeback in India with a new smartphone soon. At this time, the return of these companies can be very beneficial for them. And we Indian buyers should also support these companies by buying their products instead of those Chinese craps.

Many of you may be aware that before launching any smartphone, the company lists it for benchmarking. Sources reveal that Lava has also listed a new smartphone Z66 on the popular benchmarking website Geekbench. Due to this, some specifications and features of this phone have been leaked. According to some reports, this is the smartphone with which Lava will make comeback.

Recommended: Best Android and iOS Games to Download in 2020

It will be a budget segment smartphone with entry-level specifications. Lava Z66 will have a 3GB of RAM. At the same time, there will be a Unisoc processor which is an entry-level chipset. Earlier, due to the arrival of Chinese companies, lava was completely out of the market. Lava’s last smartphone in the Indian market was the Z53. Many people have tweeted Lava and Micromax to launch new devices in the Indian market. It is wonderful to see Indian buyers showing great support to Indian brands like Micromax and Lava.