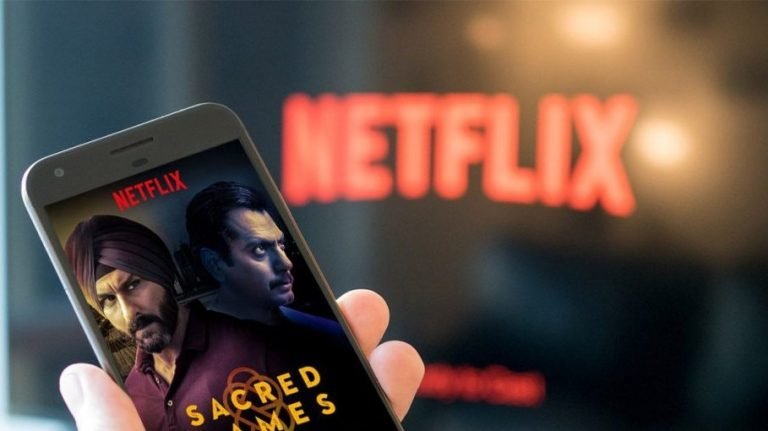 After testing the trial version, Netflix India has launched its Netflix Mobile Plan at Rs.199 per month in India. The company reveals that this plan is made only for India as most of the users in India like to watch videos on their smartphones devices as compared to any other region.

The company is also offering three other plans as well which include a basic plan at Rs. 499 per month, A standard plan at R. 649s per month. And Premium plans at Rs. 799 Per Month

By subscribing to Netflix Mobile Plan users can watch content at standard definition quality i.e 480p quality. This particular plan is applicable to one smartphone or tablet device at a time. The main downside of this plan is users cannot cast or mirror the content to the TV with this plan

To subscribe to the latest Netflix mobile plan. First, you need to download the Netflix mobile app from the app store. Or you can also visit Netflix official website to complete the signup or get the subscription. After that Select the mobile plan for Rs. 199/month. If you are a new member, you can try Netflix first month for free. By entering your account details you can enjoy a one-month free subscription. 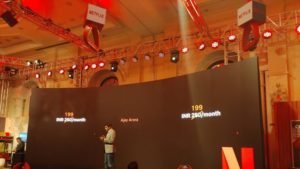 At the launch event, the Company also reveals that they are highly investing in India web series and films across all genres including Sacred Games Season 2, Delhi Crime etc. According to the company, 9 New original web series and 13 new Movies are already in the process and will be launched soon.

Netflix Mobile Plan has also started for testing in other countries as well. After testing, it will be launched officially launched in other countries just like India. According to Netflix, India is the country where users watch content on mobile phones as compared to any other country. And they are the highest downloaders of content globally

“Our members in India watch more on their mobiles than members of any other country in the world — and they love to download our shows and films. We believe this new plan will make Netflix even more accessible and better suit people who like to watch on their smartphones and tablets — both on the go and at home.”