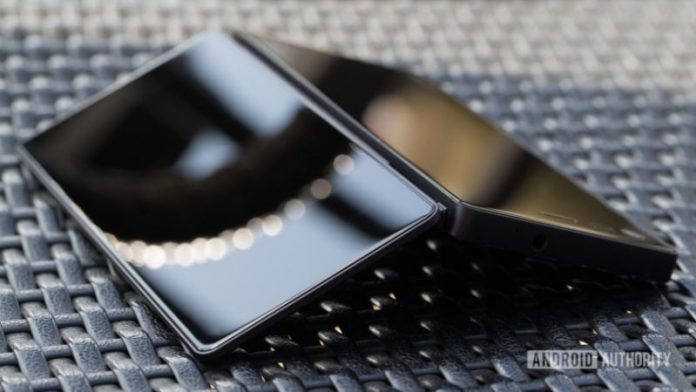 ZTE Axon M , The Worlds-first foldable smartphone expected to feature Dual-Screen, When the device will be in fully-open format the display is measured to be 6.8 inches,  it will coe with a Full-HD Display with the Pixel Resolution of 1920 X 2160 Pixels. Coming to the design, from the images we have seen that , ZTE Axon is a well designed smartphone which gets black body and Dual-screen set-up and the overall thickness of smartphone is under 10mm. Coming to the camera. ZTE Axon M is expected to have 20MP single camera which can be rotated 180 degree so that a user can use it as a front as well as rear camera. Coming to the Battery ZTE Axon M will come with Battery capacity of 3,120 mAh which is very low in numbers for a Dual-screen smartphone and smartphone wil also feature QuckCharge as well.. Coming to the performance, ZTE Axon M is expected to be powered by Qualcomm Snapdragon 820 Chipset which was the flagship of 2016.

ZTE Plans to organize an press confrence on 17 October 2017 in New York, it is expected that the smartphone will be announced there as it is exlcusive to AT&amp;T in United States. Coming to the pricing, ZTE Axon M is Expected to be priced at $650.

ZTE Axon is expected to announce on 17 October in USA ,after that it will get launched in other countries, however ZTE hasnot yet confirmed the launch date of the smartphone but we think it might get launched in India early next year. Coming to the Pricing , ZTE Axon M is expected to be priced at Rs.42,000 to Rs.45,000 in India. ZTE Axon M will compete with Xiaomi Mi Mix 2 , OnePlus 5 and Nokia 8 in India.