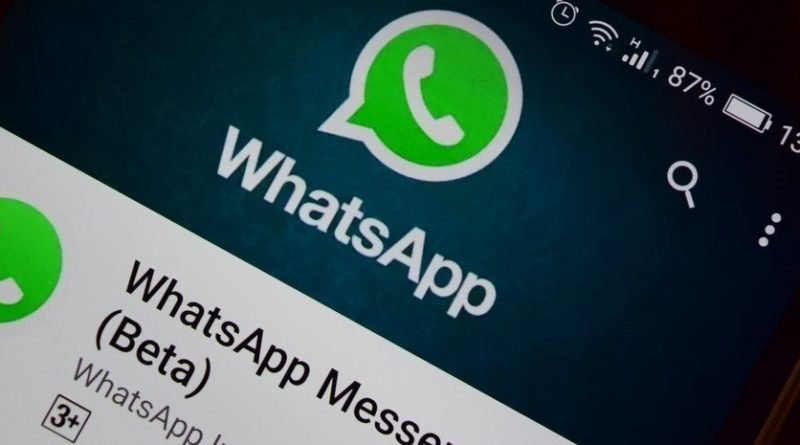 Beta Tester For WhatsApp:  If you are Tech Geek then You may have heard of beta testing of apps and software. Beta testing is a phase in which a small group of the interested audience. Tries out the beta version of the software. Or an application. To detect hidden bugs or problems before the official rollout to the normal audience.

The beta version refers to an upcoming update to an application or software. Which consists of the new features and improvements to the running version. Unlike some other applications, WhatsApp also gives it’s beta testers access to its upcoming new features before rolling out the official release. Before being a Beta Tester for Whatsapp. You have to Join Google beta Program. Which not only lets you test Beta version of Whatsapp but give access to test hundreds of applications Beta Versions. However, this feature is available only for Android users as of now.

If you are one of those who can’t keep calm to experience new update before anyone else. And want to join the Beta Testing Group of Whatsapp then this post is for You. In this post, we are going to tell you about how to become Beta Tester For Whatsapp to get new Features before official public rollout. It is a very easy method which doesn’t require any permission from Whatsapp officials. Within a few seconds of applying Beta tester for Whatsapp, you can use Whatsapp Beta Version.

Beta Tester for Whatsapp To Access New Version and Features

This is the easiest way to test the WhatsApp beta version. To do this method you will need to install a web browser with the same Google ID in your device through which you are logged in the Google Play Store in your Android Smartphone.

This is another method to install Whatsapp beta version using Google Play Store method. However this method works only on the selected device, if your Android device is not supporting this method then you have to follow the above-mentioned method i.e Via browser Method.

Recommended:  What is GB and How to Download GB Whatsapp Latest Version

How to Check You are Beta Tester for Whatsapp

To Confirm you are using Whatsapp Beta Version you have to follow the following steps. 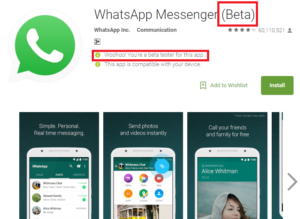 How to Leave the Whatsapp Beta Testing Program

If you are facing issues or not compatible with Whatsapp beta Version Cons after opting Beta tester Program. No problem, You can easily leave the beta Tester program whenever you want. You can easily revert back to the stable version of Whatsapp without losing any data.

That’s it in this post of Beta Tester for Whatsapp. If you are facing any issues related to Whatsapp Beta Testing then comment down your queries in the below comment section. All the Methods included in this post are tested by our team and you can perform in your device without any issue. Weare coming up with more tips and tricks like this so stay connected.

One thought on “How to Become Beta Tester For WhatsApp”