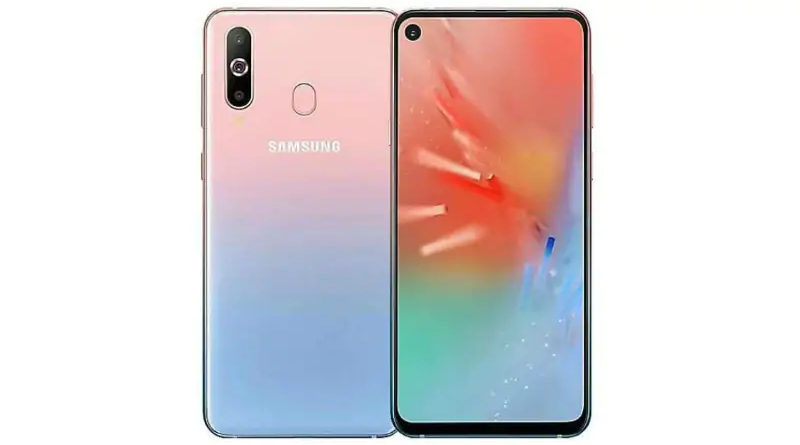 Samsung has launched its Next smartphone Samsung galaxy M40 in India. The Company has introduced its New M series in 2019 for Indian Market only. The Company has already launched three smartphones under this series M10, M20 and M30. According to Samsung officials, Over 2 million Samsung Galaxy M series Smartphone has been sold in India till May 2019. The Galaxy M40 is the most feature rich and premium smartphone in this series. The smartphone will be sold through the Samsung online store and Amazon Exclusively in India. The device will compete with Samsung Galaxy A50, Vivo V15, Nokia 8.1 etc smartphones in India. The main highlight of the M40 is its Camera and Punch hole Display which is first in the segment.

The Samsung Galaxy M40 comes with 6.3 inches SUPER AMOLED Infinity O (Punch Hole) display. The Display of the smartphone gets a screen resolution of 1080 x 2340 pixels. Coming to the performance , the smartphone is powered by Qualcomm Snapdragon 675 SoC coupled with Adreno 612 GPU. As far As Storage is concerned, the device gets 6GB of RAM and up to 128GB of Internal Storage. It runs on latest Android 9 Pie out of the box with Samsung One UI on Top. 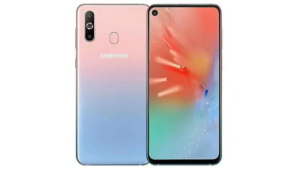 Talking about Camera, the camera of Galaxy M40 is its main highlight. It gets Triple-rear cameras set up. There is a 32MP primary sensor with f/1.9, a 5MP depth sensor with f/2.2 and an 8MP Ultrawide lens wide f/2.2 Aperture. As far as the front camera is concerned there is a 16-megapixel sensor with an aperture of f/2.0 which also supports screen flash.

The Galaxy M40 is powered by 3,500mAh Battery which also supports 15W fast charging. Other connectivity options in the device will include dual SIM support and multi-mode Wi-Fi for 5GHz and 2.5GHz frequency bands. Another great feature of the device is screen sound technology which is the first time by the company in any smartphone. The M40 also supports Dolby Atmos via earphones.

Samsung has priced the Galaxy m40 at Rs. 19,990. The smartphone sits above the Galaxy M30. And The M40 is the more premium and feature-rich smartphone as compared to M30. Also, Samsung has another smartphone on the same price point the Samsung Galaxy A50. The Galaxy M40 smartphone will be sold through Amazon Exclusively in India and also through Samsung online store.