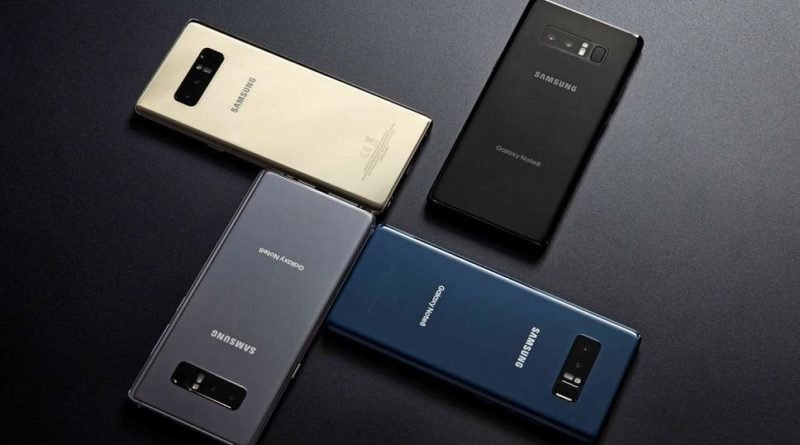 Upcoming Smartphones to launch in July 2018

Nokia X6 is one of the Most Awaited Smartphone to Launch in India. However HMD Global has not yet Revealed the Launch date of Nokia 6 , also Due to some Leaks the Smartphone may not launch in India. But After the listing of Specs Guide on Nokia India official Website , we are expecting the Launch of the Smartphone very Soon. Nokia X6 is Expected to Launch in the End of July or Early August 2018. It is one of the Cheapest smartphone which comes with Notch or Apple Look-a-Like Display and Snapdragon 636 Processor. X6 will compete with Redmi Note 4 in India and Expected to be priced under Rs.20,000 .

Oppo has launched its New Flagship Smartphone Few days ago at an Event held in Paris.One of the Key Elements of the Oppo Find X is its Display , it comes with all screen Display with super thin bezels and ~93.8% screens to body ratio.Another Key Highlights of Oppo Find X includes Qualcomm Snapgragon 845 , 3D Facial Scanning ,8GB RAM and unique camera slider that pops in and out from the top automatically which is First in Segment. The company has already started sending invites for an event in India to be held on July 12, and the Oppo Find X is expected to be launched on that Day. This invite from Oppo comes with the tagline “Find what you have been looking for until now”, which clearly suggests this Upcoming device will be Oppo Find X.

Asus has Launched its Flagship and Most Powerful Smartphone Zenfone 5Z in MWC 2018. The smartphone is all set to launch on 4 July and will be available through Flipkart. Asus Zenfone 5Z is the Cheapest Smartphone which comes with Qualcomm Snapdragon 845 Chipset. It comes with Notch Display with 19:9 Aspect Ratio.  The main key Features of the Device is SD 845 Processor, 6.2 inch FULL HD+ Display and Camera. It gets a Rear dual camera setup with a primary 12MP Sony IMX363 sensor with f/1.8 aperture and a 8MP Secondary Camera. It is one of the best and most awaited Upcoming Smartphones to launch in July.

Blackberry Key 2 was launched Few Days Ago at an Event held in New York. Blackberry KEY2 comes with a 4.5 inch 3:2 Display with Pixel Resolution of  (1620 x 1080 pixels) with 433 PPI covered with Corning Gorilla Glass 3 for protection. Performance wise , Smartphone comes with a octa-core Snapdragon 660 processor coupled with Adreno 512 GPU, along with 6GB RAM. Storage wise smartphone comes with 64GB and 128GB internal storage variants expandable upto 2TB. The smartphone is expected to launch till the end of July or Early August 2018. – Upcoming Smartphones to launch in July