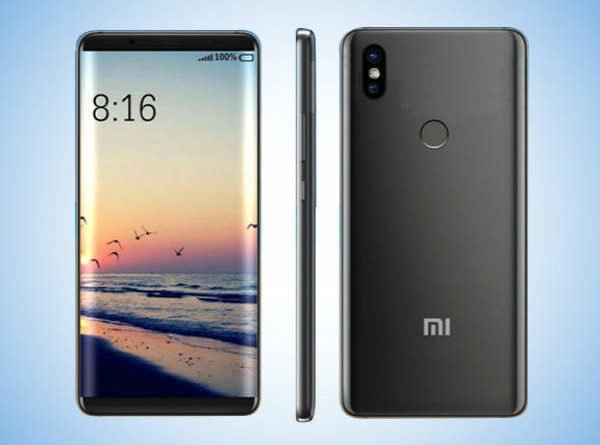 Xiaomi Newly Launched Redmi 6 is also Expected to be launch in India , However Xiaomi has not yet disclosed yet whether the smartphone will launch in India or Not . but we can Expect the launch of Redmi 6 in India in August 2018.

Few Days ago , Xiaomi has Launched its New Flagship Smartphone in China , Mi 8 Series. The smartphone comes with great Specifications and Features and Price very well by Xiaomi. The Flagship Mi 8 is Successor of Mi6 launched last Year , However Xiaomi has skipped Mi 7 due to some reasons.

Mi 8 comes in three variants Mi8, Mi 8 SE and Mi8 Explorer Edition. Mi 8 Competes with Oneplus 6 , Vivo X21 , honor 10 etc Smartphones , But its main Competition is with Newly Launched OnePlus 6. Both the smartphones comes in similar Pricing But Mi 8 has not yet launched in India. The Expected Launch of the Smartphone in India is in Late July 2018 or Early August. It is most asked product in our faq of Upcoming Xiaomi Smartphones in India.

Xiaomi has launched its New Mid-Budget Smartphone is China. Redmi 6 Pro is the Premium Version of Newly Launched Redmi 6 Smartphone. The smartphone comes with Great Specifications and Features at a value for Money Pricing. The main highlights of the Smartpone is Notch Display , 4,000 mAh Battery and Snapdragon 625 Processor. It is one of the Upcoming Xiaomi Smartphones in India.

Xiaomi Mi A2 has been Spotted many times while Testing. The smartphone has been spotted again on GeekBench Through which its many Features and Specs Leaked ahead of its Launch. These Specs and Features are not yet Confirmed by the Company but This smartphone is Expected to comes with Following Specifications and Features. – Upcoming Xiaomi Smartphones in India

Mi A2 Expected Specifications and Features