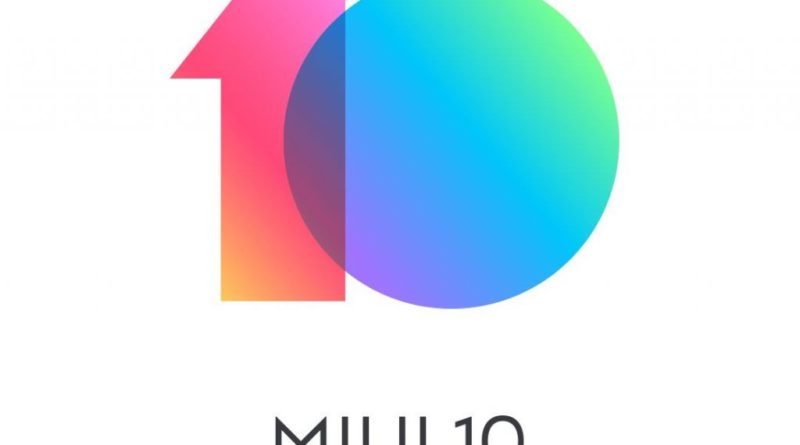 Xiaomi has Just Release the List of Devices to get MIUI 10 Update in India. The company has revealed the 28 devices by Xiaomi that will get MUI 10 stable Update very soon. The company also said that , the update will start rolling out after the Beta Testing ends which is expected till 24 July. However , company has not yet confirmed the Exact Roll outs date of the Update.

Xiaomi , The chinese manufacturer announced MIUI 10 back in May 2018 . It is an update of the MIUI 9 launched last year and running across all the Xiaomi Devices. Well Xiaomi provides every MIUI Update to all of its smartphones infact on those devices as well which are more than 2 years old. The MIUI 10 is currently available in China only and Company is preparing for its Stable Global ROM which will come to India.

The above list of Devices to get MIUI 10 Update is officially release by Xiaomi. However There are some more devices by Xiaomi that will get MIUI 10 Update too but these devices which are in list will get update first. There are some new Devices like Redmi 6 Pro , Redmi 6A etc which are just launched by the company but not listed here ,may also get MiUI 10 update as well. Unlike the MIUI 9 Update , MIUI 10 will also take much more time to come in India in all the devices. According to the Rumours the Beta Testing ends on 24 July and Expected date of the Rollout is 24 July onwards.