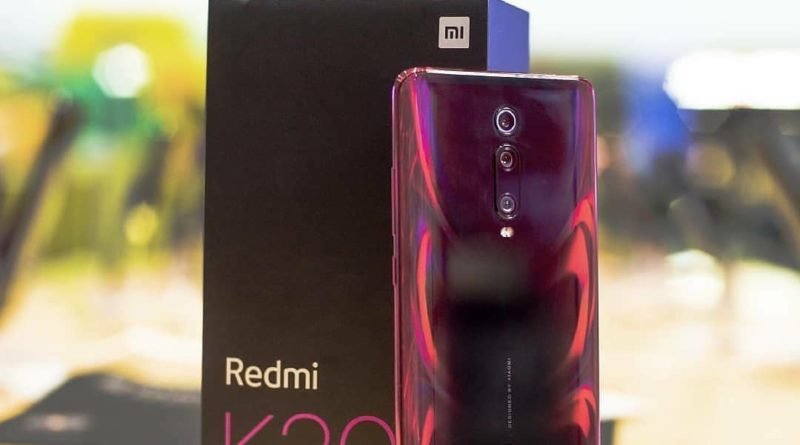 Xiaomi has finally launched its Most Awaited and flagship K Series in India. Under the K series, Company has launched two new smartphones Redmi K20 Pro and K20. Both the devices come with great specifications and features at a value for money pricing. In this post, we are talking about redmi k20 Pro.

The Rwedmi K20 Pro is the most feature-rich smartphone by Xiaomi in India. It comes with Triple Rear Camera Setup and Snapdragon 855 SoC which is its main highlight. The Company has also unveiled its gold Variant which is built by pure gold and cost around Rs.4,80,000 and only 20  units of Gold Unit will be sold in India.

The Xiaomi Redmi K20 Pro comes with a 6.39-inch Full HD+ AMOLED full-screen display with a screen-to-body-ratio of 91.9% and protected by Corning Gorilla Glass 5. And first time, Company has introduced popup Selfie Camera in this device to achieve the full-screen display. Coming to the performance, The smartphone is powered by Qualcomm snapdragon 855 Soc coupled with Adreno  640 GPU. It runs on Android 9.0 Pie-based MIUI 10 out of the Box. 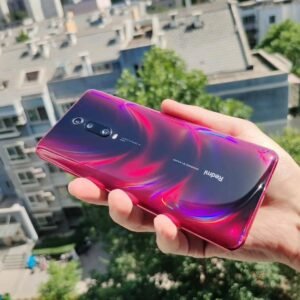 Talking about the camera, the Camera is one of the main highlights of Redmi K20 Pro. It gets Triple Rear Camera setup with a 48MP primary Sony IMX586 sensor with f/1.75 aperture lens and 0.8μm pixel size An 8MP telephoto lens with f/2.4 aperture with 2X zoom and a 13MP wide-angle lens with 124.8-degree FOV. At the front, there is a 20MP pop-up Selfie camera with f/2.0 aperture and AI face unlock feature.

Recommended: Upcoming Smartphones by Xiaomi in India in 2019