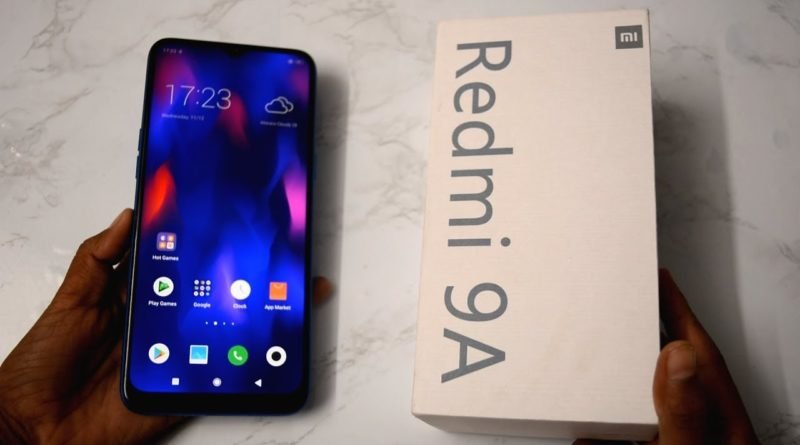 Xiaomi is all set to launch its new budget segment smartphone Redmi 9A in India on 11 February 2020. The Mi India CEO, Manu Kumar Jain has teased the smartphone on the social handle with the tagline “Desh ka Smartphone”. This is the same tagline that the company used for the Redmi 8A, which confirms the upcoming device will be the Redmi 9A. The upcoming smartphone will compete with the newly launched Realme C3 in the Indian market.

According to the teaser, the smartphone will feature a massive battery, powerful display, great camera and a powerful processor. The teaser also reveals that two surprises are coming. Looking at the image, we can expect the second surprise to be a new power bank launch.

Brace yourselves for the first #Redmi launch of 2020, launching on 11th Feb, 12 noon! 🤩 #MorePowerToRedmi

Not 1️⃣ but 2️⃣ amazing surprises are coming your way! 🙌

Xiaomi Redmi 9A Specifications and Features

The Upcoming Redmi 9A will come with a 6.2-inch HD+ 2.5D curved glass display. With a resolution of 1520×720 pixels. It will be an IPS LCD Display with Corning Gorilla Glass 5 protection.

Coming to the performance, the smartphone is expected to be powered by the Helio G70 or the newly launched Helio G80 processor. As far as storage is concerned, it will get up to 32GB of internal storage and up to 3GB of RAM option.

As per leaks and rumours, Xiaomi Redmi 9A will sport dual rear camera setup with 12MP primary camera and 2MP secondary sensor. This will be the first Redmi budget A-series smartphone to get dual-camera support. At the front, there will be a 5MP camera for taking selfies.

Like its Predecessor Redmi 8A, the main highlight of Redmi 9A will be its battery. It will get the same 5,000mAh battery with USB Type C port and fast charging support.

Redmi 9A Price in India

The Price of Xiaomi Redmi 8A starts at Rs. 6,499 in India. Such that, we can expect the 9A to price similar to its predecessor. Apart from this, Xiaomi’s main rival Realme has also launched the budget smartphone Realme C3 with similar specifications which starts at Rs.6,999.